First we waited for the barge (a barge is a boat as big as an elephant). It took a long time to get to Ponui.

Because it was late we went to bed straight away, the next day was work day. I did cleaning the steps to the bush toilets, washing the windows and painting a bunk bed cream.

The next day was playing day. I played in the boat shed with  Anna and Amelia. The boat shed is fun.  Every day I saw Daisy the lamb.  That night I was playing a game called articulate. We were doing well until my dad came in to take me to bed. When we got outside daddy whispered ”Mummy saw a kiwi come and see it ,” and guess what? I saw it with my own eyes!  Then I went to bed.  The excitement was over.

Then we woke up my sister and she went and saw it while I was getting ready for bed.  Then the most strange thing happened. Daddy went out and a few minutes later daddy came bursting back in to tell us that a penguin had appeared under the bus!  I saw it then went to bed again.

The next day was working day again but I played instead. That day we left Ponui to home it was a long drive.

About the Author: Kate Blackett 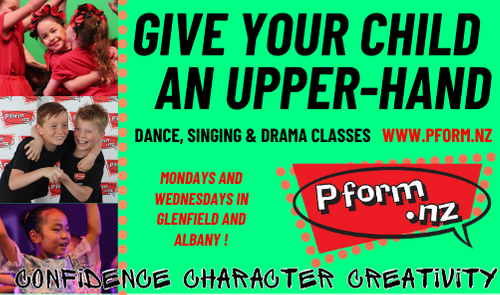